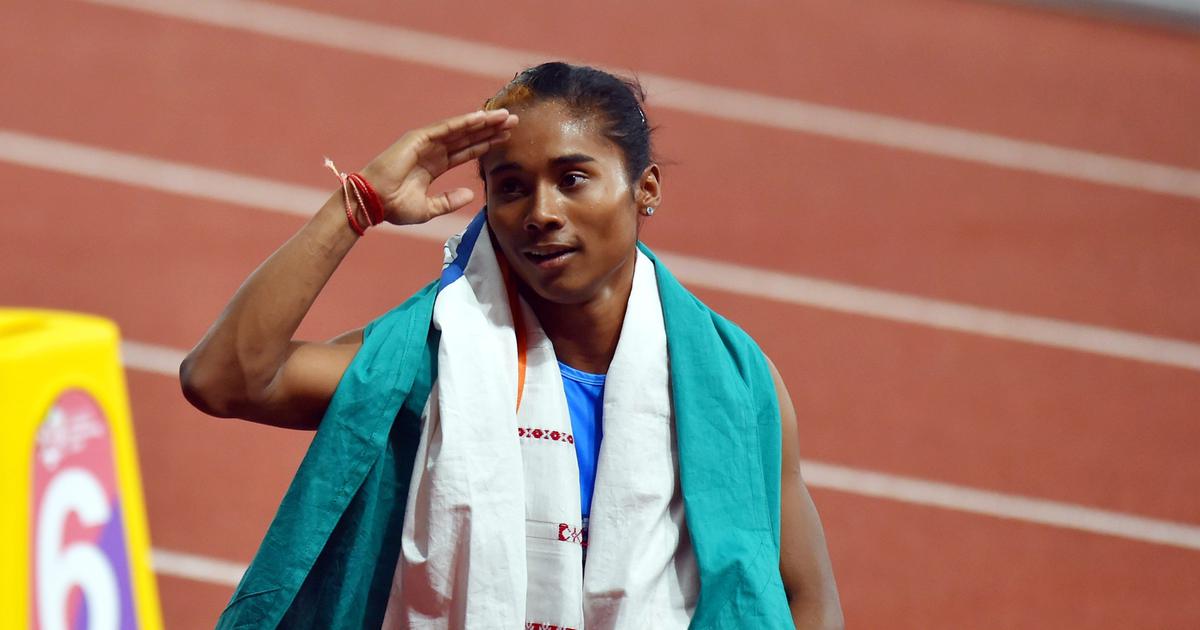 Athlete Hima Das has been nominated for the Khel Ratna award, India’s highest sporting honour, by the state government of Assam, PTI reported on Monday.

Assam sports secretary Dulal Chandra Das sent the letter of recommendation to the sports ministry on June 5, according to the news agency.

The 20-year-old from Dhing village in Assam is one of the youngest nominees for Khel Ratna this year.
Das, India’s first track athlete to win a global title at U20 World Championship in Tampere, Finland, had a stellar breakthrough season in 2018.

Also read: Wrote down Adidas on shoes during my first Nationals, they now print my name on them, says Hima Das

She won a number of gold medals at smaller events in 2019 season where she was troubled by injuries....