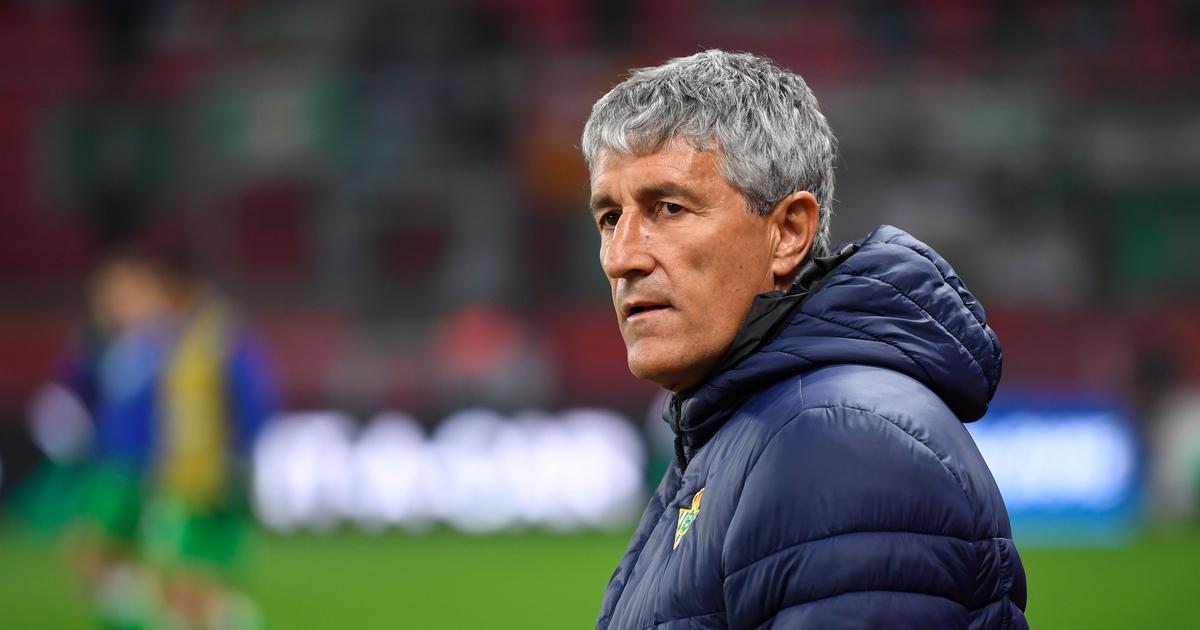 Barcelona coach Quique Setien rejoiced Monday in having key players like Lionel Messi and Luis Suarez fit for the hectic La Liga title run-in ahead of hosting struggling Leganes at a Camp Nou devoid of fans.

Suarez made his first appearance since knee surgery in January, replacing Antoine Griezmann in the second half as Barca shrugged off a three-month La Liga coronavirus lockdown with a 4-0 stroll in Mallorca on Saturday.

And Messi’s two assists, a goal, and 90 minutes played suggest Barca’s captain has overcome the tightness in his thigh from earlier this month.

Explaining the Griezmann substitution the coach said the French World Cup winner was an “undeniable” plus for his team.

“He’s played in practically every match but now there are more players and you have to spread game time around more.

“As the matches come and go, there will be changes. The idea is that all the players are fresh, that they can handle the run of games with the guarantee of not getting injured so that they can all give their best.”

Turning to Messi he praised his ace act’s performance: “That’s why he’s the best player in the world and we...