Only human: Beware, Barcelona and fans – Lionel Messi’s frustrations are at a tipping point 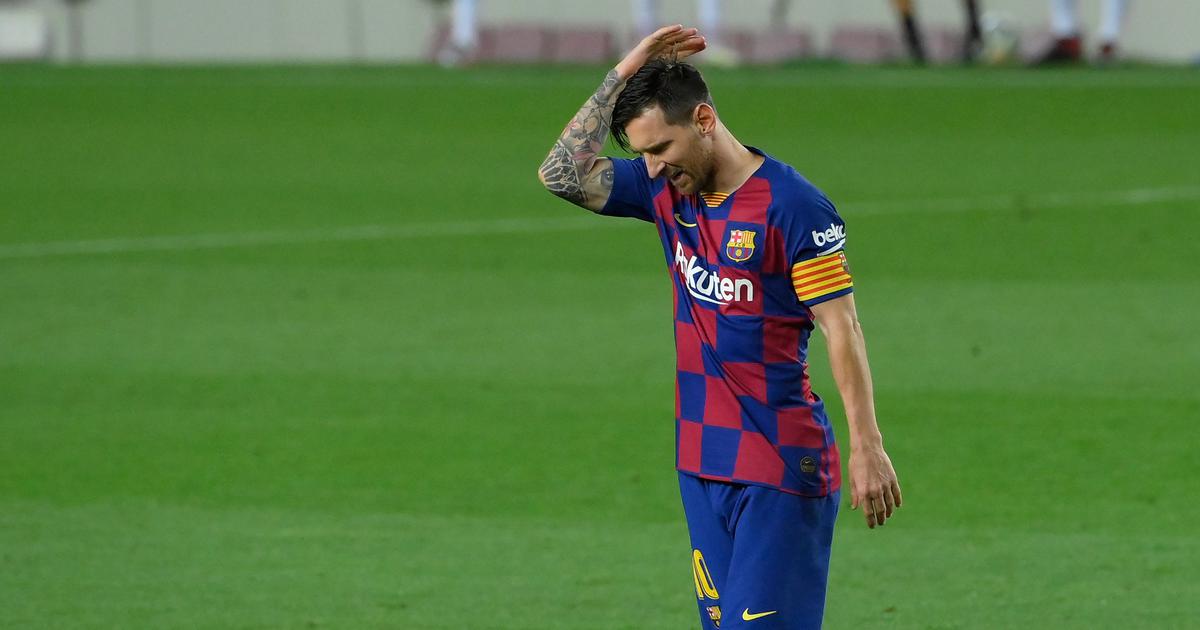 As much as sports fans love to equate athletic with the divine, Lionel Messi is only human. And one with emotions like anger, frustration and bitterness.

What made him special, however, was that for large parts of his club career, these emotions generally did not spill on to the football field. And especially, not after scoring a sublime goal.

But when the FC Barcelona captain levelled scores against Osasuna with a neat free-kick, he threw his hand up in the air in seeming irritation before hi-fiving his teammates. You’d almost think he had failed to score given the reaction.

By the end of the night, Barcelona had lost the match, and relinquished their reign as Spanish champions. Real Madrid secured the La Liga title.

It was always going to be a disheartening match given how they had botched up their title chances since the restart, handing Real a free pass. But the reaction from Messi was telling. He followed it up with a harsh and brutally honest interview about how the team’s Champions League chances were no better than the domestic league ones. The message is crystal clear – Lionel Messi is not happy with things at...